It’s been since Rev3 Williamsburg on July 23rd that I’ve put a race report up. And since then I’ve raced…1…2…5 (sorta 6) times. Should have been 7 but I missed a week, which I’ll explain below. Here’s the slide show version of the last 8 weeks

‘WEEK 0’—July 23rd…Rev3 Williamsburg 70.3. Most successful race I’ve ever put together. No PR or hardware, but a huge step forward in execution. Plus, Competitor magazine used this picture in their coverage of the race. Pretty sweet.

‘WEEK 1’—July 29th…Hammer Jammer #3 (the sorta race). The Hammerhead Triathlon Club puts on these mock races three times during the summer. It’s a way for new triathletes to get their feet wet, and to get a taste of what it’s like to put a whole race together. I use them to go full out. A way to test how hard and long I can go above threshold before I start to crack. And to hone my transitions…not going to lie, my flying mounts this season have been a little less flying and a lot more run-straddle-pedal. At least they haven’t devolved to this… yet…

‘WEEK 2’—July 4th and the weekend’s bad luck…Celebration 5k 4th of July morning. The first time I’ve broken 20 (19:59 counts damn it) since I broke my heel back in January. Horribly muggy day. 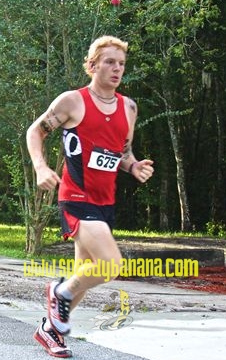 Then that weekend I went out on the big group ride. Great ride, fast, probably 50+ this time, and this was during the tour and everyone was all jacked up on it. Maybe 15 minutes left of the part of the ride we work, and I’m doing my pull. Someone [who decided to bring their TT bike…] passes by to take over. A little to squirrelly, their cut makes their saddle take out my handle bars going somewhere upwards of 28. Looked something like this from what I was told by someone in the back of the pack, full bikes in the air and all. I don’t remember going down (concussion anyone?), but I do remember opening my eyes on the ground to see the remaining 25 sets of wheel speeding towards my face. Fun times… I waiting until later that week to go to the ER because things were lingering, and had Nurse Ratched as my doc. There was a lot of yelling, all directed at me, and well deserved. I went down harder than I’d like to admit; hard enough that I didn’t check my bike first (but I did, and she was ok). Concussion, extremely contused ribs, and a swollen heel that has now led to retrocalcaneal bursitis. Running is on the back burner again…boooooo… 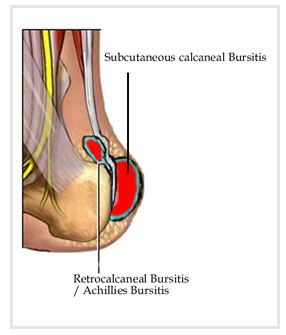 ‘WEEK 3’—July 13th…This is the week I went to the ER twice. the wreck had finally caught up to me and I recognized all the symptoms of brain trauma from my wreck. So I spent 4 days asleep, then got back on it Monday. I can’t disclose what exactly I did Monday, it wasn’t on the schedule, but it got my head back straight. MarineLand looks pretty boring as you pass it… 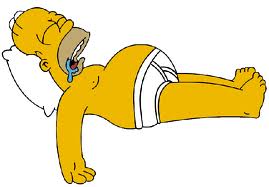 ‘WEEK 4’—July 20th…JaxTri #2 Sprint. 6th place OA, sub-20 5k (first time in a tri), and the top 2 guys sitting on my wheel the entire time. “Hey man! Great pull!!!” Those are the words I was greeted with as I crossed the mat by those 2, and then they went for a hand shake. I noticed my hands already clenched so with a laugh I just walked away.

‘WEEK 5’—July 27th..Run4God Dalton. Little local race I hit when back up in GA for a friend’s wedding that night. I was pleasantly surprised to see a SE Juniors kit there, so I put my head down knowing that this painful short stuff was their specialty. 1st OA. 1st OA win in a tri. Felt good. Only almost puked once…or twice. 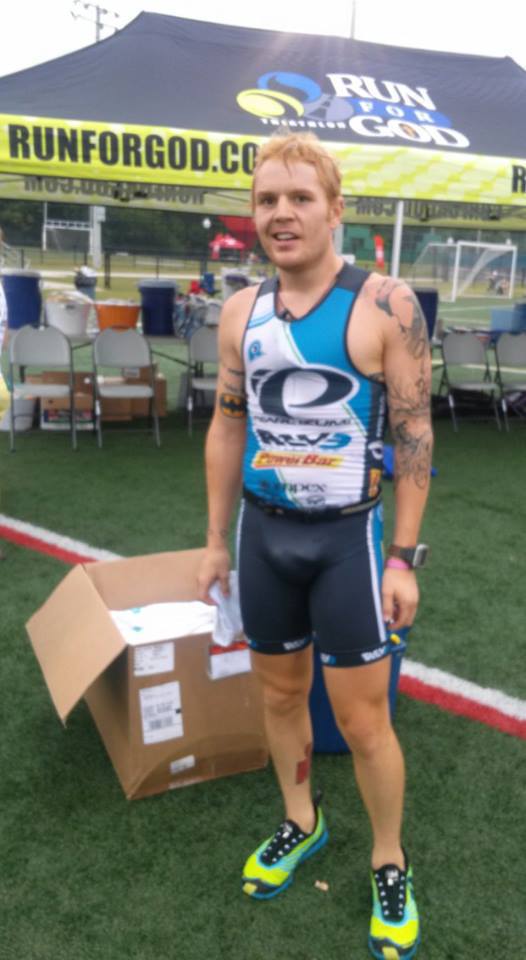 ‘WEEK 6’—August 3rd…JaxTri #3 Oly. 8th OA and a new Oly PR. Just a solid day. 8th fastest out of the water, the fastest of the three disciplines for me that day. Umm…when the swimming become my strength?!

‘WEEK 8’—August 17th (today)—Hammerhead Ocean Marathon. 2.5 mile 1-way ocean swim. Goal? Beat the things with teeth and the lightning storm. No buoys besides the two you turn at when you swim out and back in. You’re alone most of the time. It gets very boring and your mind starts to wander. 19th OA, and mostly channeling Dori for those middle floated along. ‘Just keep swimming…’

SOOOOOOooooo…that’s what’s been up. Classes start in a little over a week. 19 hours (WTH man?! Are you insane????), and Worlds over in London in less than 3weeks. Quick little 140.6 training camp in a couple weeks over in PCB with Peak in there too. Fun times. Busy times. You know what they say about idle hands.

Penny for your thoughts... Cancel reply

Student, triathlete, and coach, racing after my professional triathlete license. I've come a long way since a car wreck put my in a coma in 2008, and I continue to chase my dreams as an athlete and person. Check out my first entry, "Quick History" for the full story of how it all got started.